Laura Gibbs · 19. Three Sons are Born
All that Vyasa said came true.
Ambika's son was born blind. They named him Dhritarashtra, which means "Kingdom-Holder."
Ambalika's son was born pale. They named him Pandu, which means "Pale."
Ambalika's maid had a beautiful boy, and they named him Vidura, which means "Wise," and he grew up worthy of the name. But because he was the son of a maid, Vidura was not a royal prince like his brothers, and he could never be king.
Dhritarashtra was the eldest, but because he was blind, he was not allowed to become king.
Thus Pandu the Pale became king of Hastinapura.
Inspired by: The Mahabharata: A Shortened Modern Prose Version by R. K. Narayan
Notes: This story is from Chapter 1: The Eighth Baby. 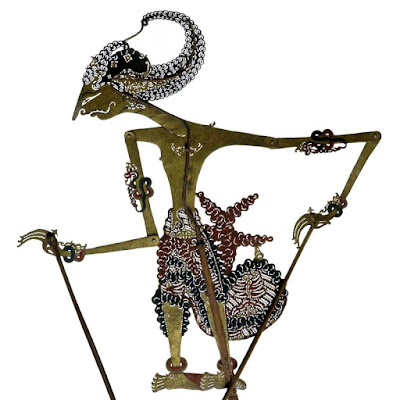