~ 66. The Pandavas Go to Khandavaprastha ~

Laura Gibbs · 66. The Pandavas Go to Khandavaprastha
Cautiously, the Pandavas accepted their uncle's invitation to leave the safety of Drupada's kingdom and return to Hastinapura.
"I have decided to divide the kingdom between my own sons and you, who are my brother's sons," King Dhritarashtra told them. "Your half will be the land called Khandavaprastha. That will be your kingdom."
Khandavaprastha, however, was a wilderness.
"Our uncle is sending us into this barren desert to die!" shouted Bhima.
"Do not worry," said Yudhishthira confidently. "We will make it a great kingdom."
The Pandavas cleared the land and built a beautiful capital city. They called their kingdom Indraprastha.
Inspired by: The Mahabharata: A Shortened Modern Prose Version by R. K. Narayan
Notes: This story is from Chapter 5: Uncle's Gift. 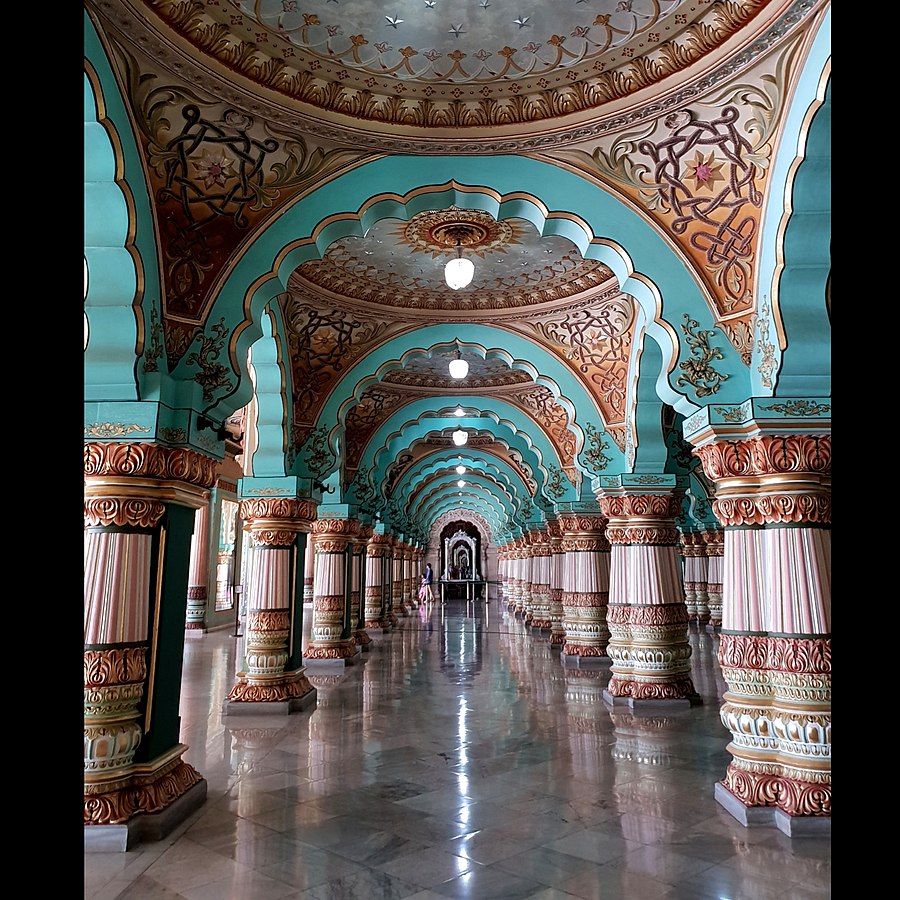