Laura Gibbs · 178. The Emperor and the Eggplants
Tamerlane had become obsessed with eggplants. He wanted to eat eggplants every day. "Aren't eggplants the best food in the world?" he asked Nasruddin.
"Yes, sire," said Nasruddin, "eggplants are the best."
Eventually the king got tired of eating eggplants. "Take this away!" he shouted. "I never want to see another eggplant."
Then he said to Nasruddin, "Aren't eggplants the worst food in the world?"
"Yes, sire," said Nasruddin, "eggplants are the worst."
"But didn't you tell me the other day that eggplants are the best?"
"Yes, sire," said Nasruddin. "My loyalty is to the emperor, not to the eggplants."
Inspired by: 202 Jokes of Nasreddin Hodja by Her Hakki Mahfuzdur
Notes: This is story 33 in the book. This is told about different foodstuffs, and with different characters: the king, the sultan, Tamerlane, etc. In some versions, the emperor asks Nasruddin's opinion before he has offered his opinion; Nasruddin praises the food, and then the emperor says that he thinks it tastes terrible, and Nasruddin agrees, and then the same punchline. 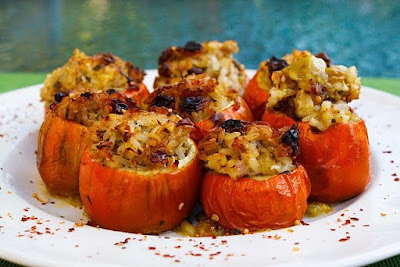