157. The Carpenter and his Son

Laura Gibbs · 157. The Carpenter and his Son
There was once a foolish man, and he had a foolish son. The foolish man was a carpenter, and his son worked as his assistant.
One day the carpenter was working in his workshop when a mosquito landed on his head.
“Get rid of that mosquito for me, son,” he said.
The son picked up an ax and he hit the mosquito.
"I got him!" shouted the son.
Alas, the blow of the ax also cut his father’s head in two.
What is the moral of the carpenter's story?
The Buddha says: A foolish friend is worse than an enemy.
Inspired by: The Jataka, translated by Robert Chalmers.
Notes: This is the Makasa Jataka. Compare the Rohini Jataka about a cook and her daughter. 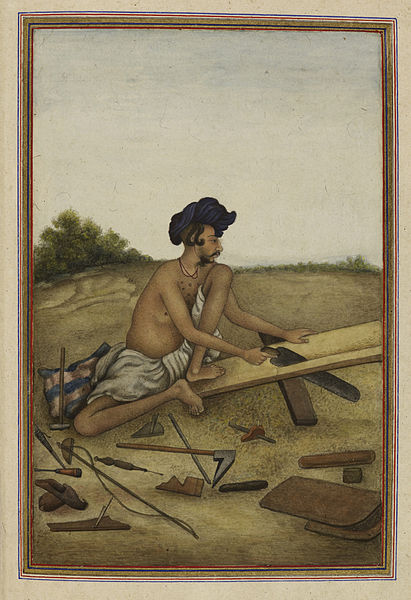