Laura Gibbs · 87. The Fish and the Crane
The Buddha was once born as a fish, and through his good actions he became the king of the fish.
There was a crane who wanted to eat the fish, so he pretended to be asleep. The other fish were fooled, but the Buddha realized that the crane was their deadly enemy.
"My fellow fish," the Buddha said, "we must drive this wicked creature away, and it will take all of us working together. One, two, three... SPLASH."
At the Buddha's command, the fish all started splashing at the crane until he finally flew away to look for food elsewhere.
Inspired by: The Jataka, translated by W.H.D. Rouse.
Notes: This is a Baka Jataka. Compare the Baka Jataka about the crane, the fish, and the crab. 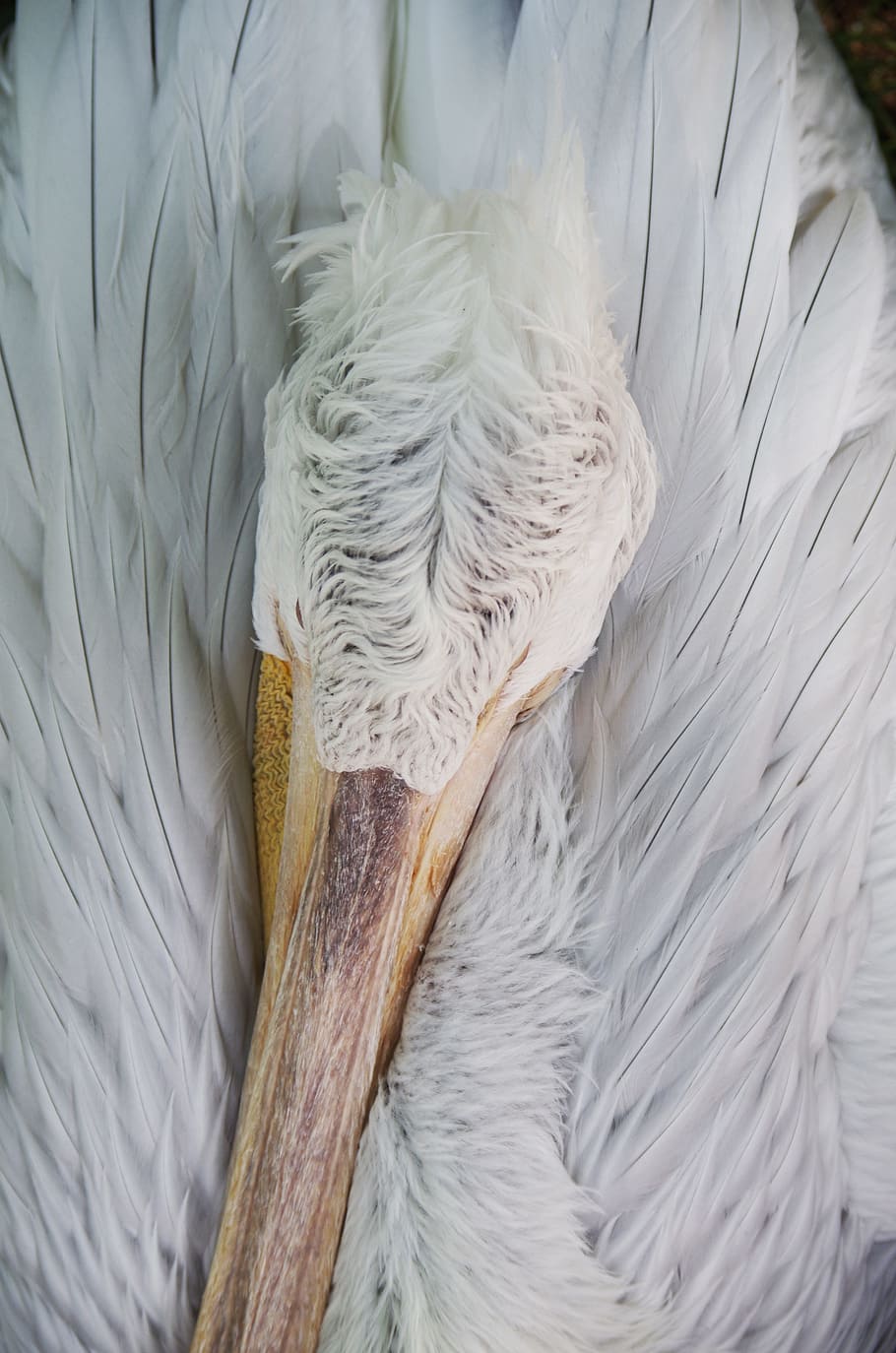