97. The Drummer and the Bandits

Laura Gibbs · 97. The Drummer and the Bandits
The Buddha was born as a drummer, and his son was a drummer too.
Returning from a festival, they had to cross a forest full of bandits.
“I'll scare the bandits by beating the drum constantly,” said the boy.
“No!” said the Buddha. “Just beat the drum slowly now and then, like the drummer for a great lord.”
At the first drumbeats, the bandits fled, but when the son kept on drumming, they became curious. Then, when they saw a father and son traveling alone, they attacked and robbed them.
Too much, even of a good thing, is not good.
Inspired by: The Jataka, translated by Robert Chalmers.
Notes: This is the Bherivada Jataka. 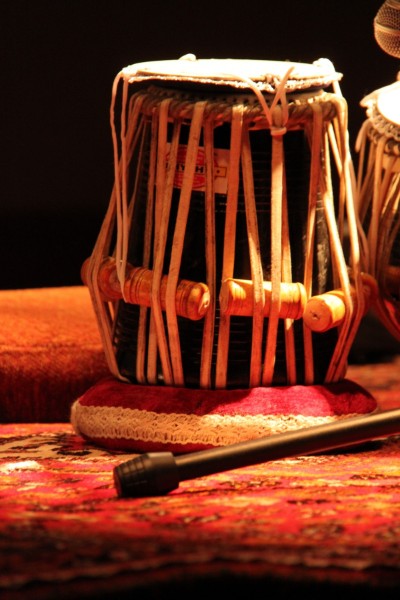