Inspired by: The Uncommon Sense of the Immortal Mullah Nasruddin by Ron Suresha
Notes: This is story 63 in the book. In some versions, Nasruddin goes bear-hunting with a rich man, or the sultan, or Emperor Tamerlane, etc., and his interlocutor also varies: sometimes a friend, his wife, etc. 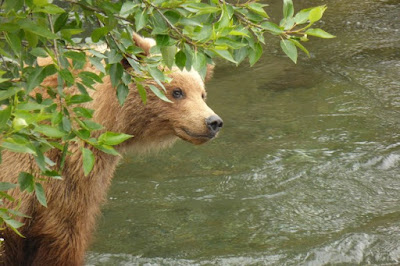