The Snake Under the Rock

A rock fell on Snake, trapping her. "Help!" she yelled.
"I'll help!" said a white man, who lifted the rock.
Then Snake tried to bite him.
"Not fair!" he shouted. "Let's ask Hyena."
"Alright," hissed Snake. "Let's ask Hyena."
"That's fair," said Hyena, hoping to get a share of the meat.
"No, it's not!" the man insisted. "Let's ask Jackal."
So they told Jackal what had happened.
"Oh, that rock could never have trapped Snake," said Jackal.
"Yes, it did!" replied Snake. "I'll show you."
When Snake crawled back under the rock, Jackal told the man to leave her there.
Inspired by: "Is It Right That He Should Bite Me?" in in African folk tales by Roger Abrahams, 1983.
Notes: You can read the original story online. This is a Xhosa story; Abrahams's source is James Honey's book. 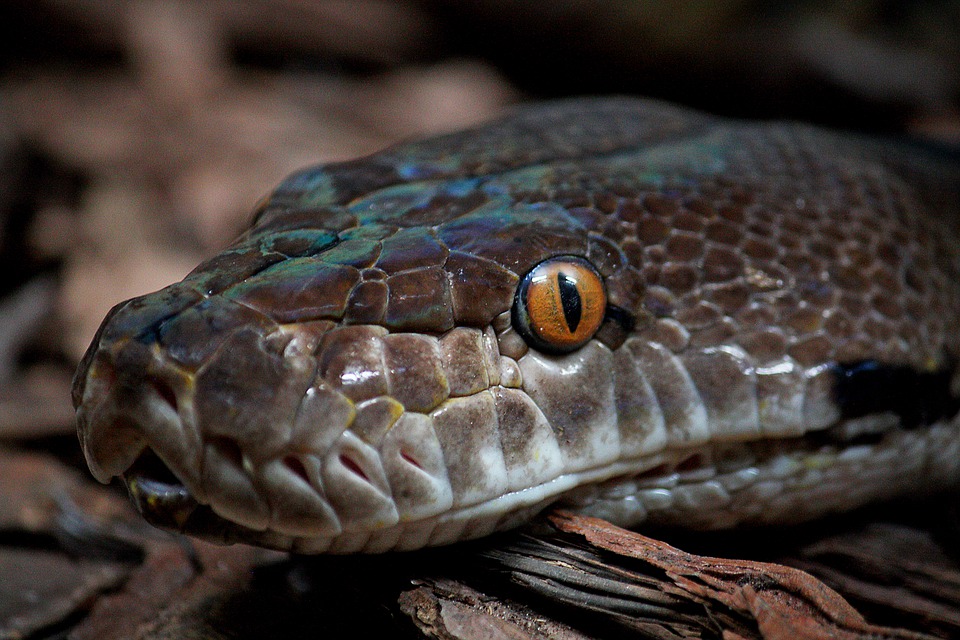