Some young men lived together in a hut. They were all very lazy.
At night, they were too lazy to shut the door.
"Somebody shut the door!"
"You shut it!"
"No, you shut it!"
"No, you!"
They argued for a while and then left the door open. "We'll see who's lucky and who's unlucky."
In the night a lion came and dragged one young man away.
The next night he returned and dragged another one away.
And another.
And another.
Finally there was only one young man left.
He didn't shut the door.
Then there were no more young men.

Inspired by: "The Story of the Youngsters" in Lamba Folklore by Clement M. Doke, 1927.
Notes: You can read the original story online. 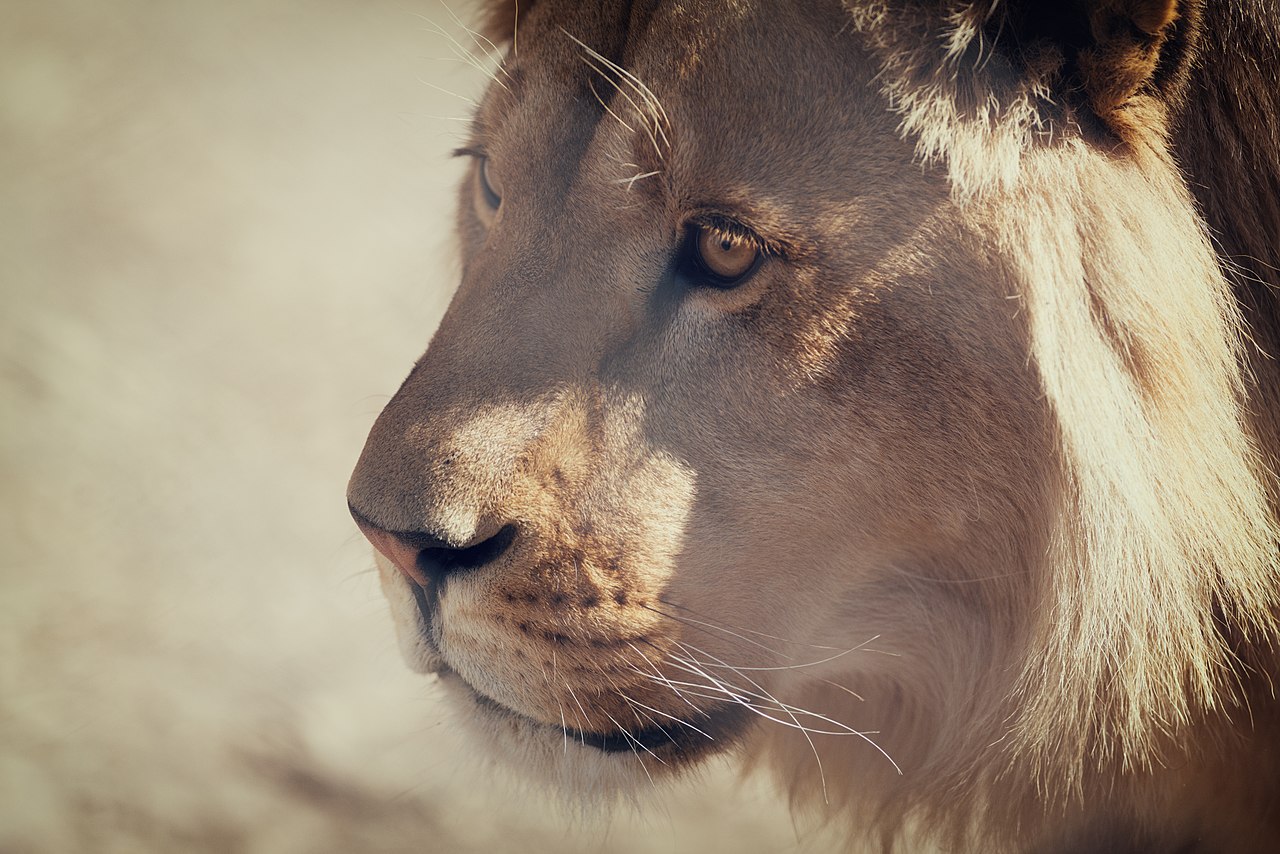