The Fox and the Rooster

Whenever Fox saw Rooster, he ran; Fox feared Rooster because he saw that Rooster wore a crown of fire.
"Why do you run?" asked Rooster. "I'm just an animal like you."
"I fear the fire on your head," replied Fox.
Rooster laughed. "That's not fire. How could I have a fire on my head? Come, touch it and see."
Fox touched the comb. It was soft.
Then Fox thought it was probably something good to eat.
No longer afraid, he pounced on Rooster and ate him.
That is why roosters run from foxes now, instead of the other way around.
Inspired by: "Why the Fox Chases the Cock" in Nigerian Tolk Tales told by Olawale Idewu and Omotayo Adu, edited by Barbara and Warren Walker, 1961.
Notes: You can read the original story online. 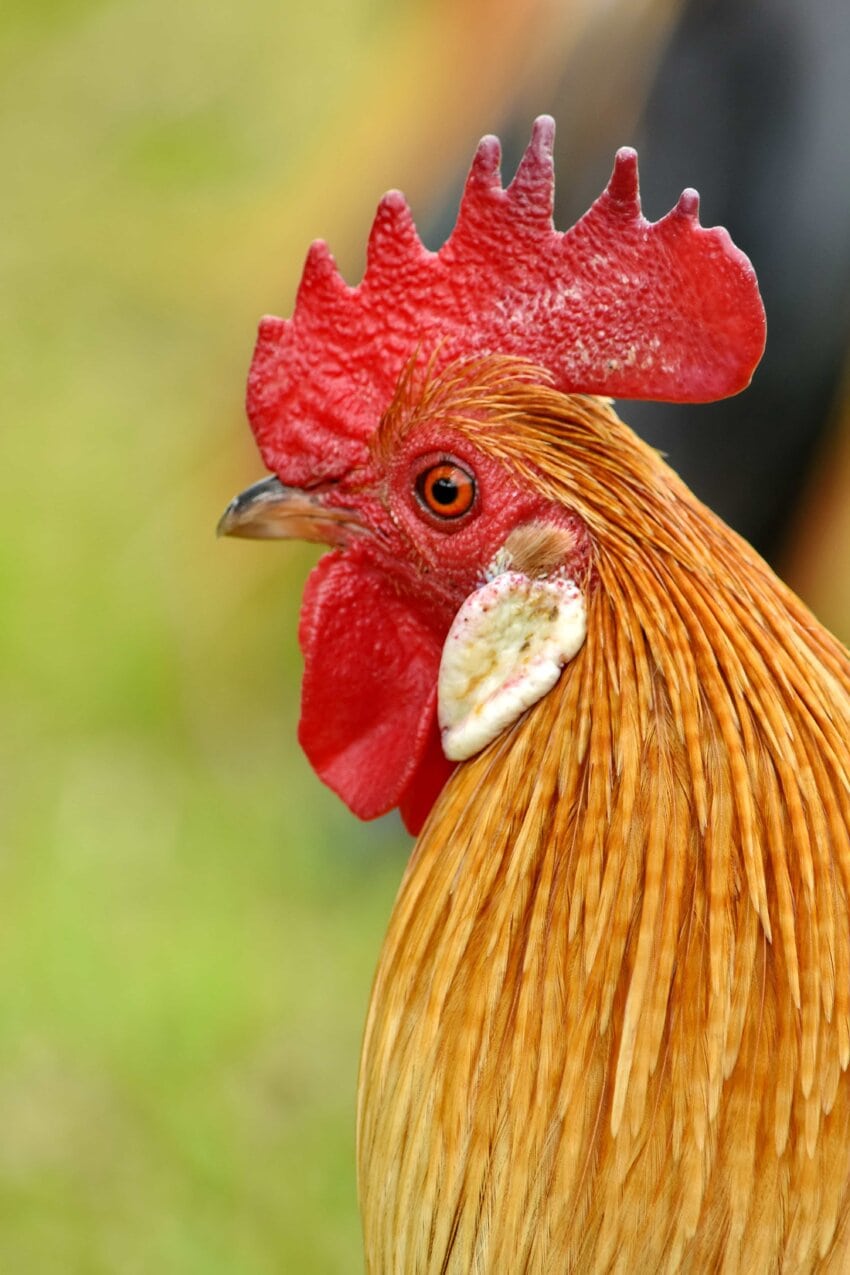