The Danger on the Hilltop

There were once two brothers.
"Avoid the hilltop," the younger told the elder. "Danger lurks there."
But the elder brother went to the hilltop. There he saw a snake; bees were making honey in its mouth.
"What a sight!" he exclaimed.
"You'll see nothing more," said the snake; the man dropped dead.
Guessing what had happened, the younger brother went to the hilltop. He hit a stone with his axe and drew forth a rope.
"What a sight!" the snake exclaimed.
"You'll see nothing more," said the man. Then the snake dropped dead, and the elder brother returned to life.
Inspired by: "The Two Brothers" in Folklore of the Banyanja (published in Folklore) by Madeleine Holland, 1916.
Notes: You can read the original story online. This is a complex story to tell in just 100 words; see the original for more dramatic tension between the two brothers. One brother is a hunter while the other is a potter, but since working with clay never enters into the story, I left that out and just referred to them as older and younger. 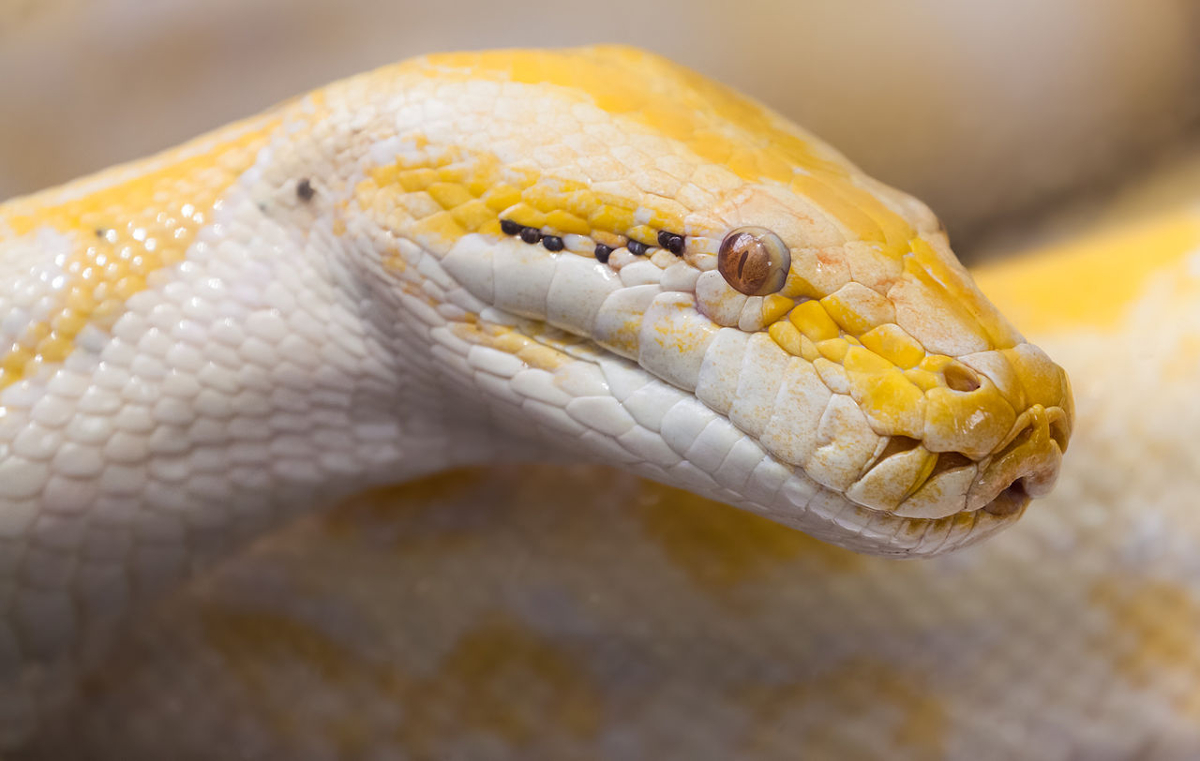