The Spider and the Bush-Doctor

Spider told Bush-Doctor, "Give me wisdom!"
"First bring me a Leopard's tooth," said Bush-Doctor.
So Spider went to visit Leopard. "Smile for me, Leopard!" Spider said.
"Why should I smile for you?" snarled Leopard.
"Because Bush-Doctor said Elephant's teeth are whiter than yours," Spider replied. "I wanted to see for myself."
"My teeth are the whitest," insisted Leopard. "Just look!"
When he opened his mouth, Spider grabbed a big stick and knocked out one of Leopard's teeth.
Then he ran to Bush-Doctor with the tooth.
"This proves you're wise already," said Bush-Doctor. "It would be dangerous to make you wiser."
Inspired by: "Nymo Seeks Wisdom" in Folktales from Liberia (Journal of American Folklore) by Richard C. Bundy, 1919.
Notes: You can read the original story online. This is the traditional cycle where the trickster must accomplish three tasks (sometimes labeled by anthropologists as "trickster seeks endowments"), but I included only the third task as it is the most distinctive of the three. As for Nymo, Bundy never identifies this character; I've been rendering him as Spider or Mouse-Deer depending on what best suited each story, and Spider seemed best for this story. 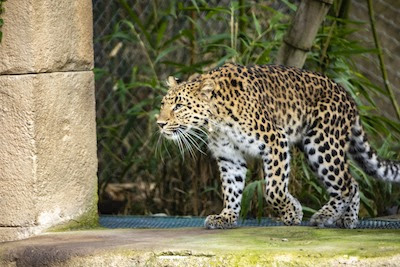 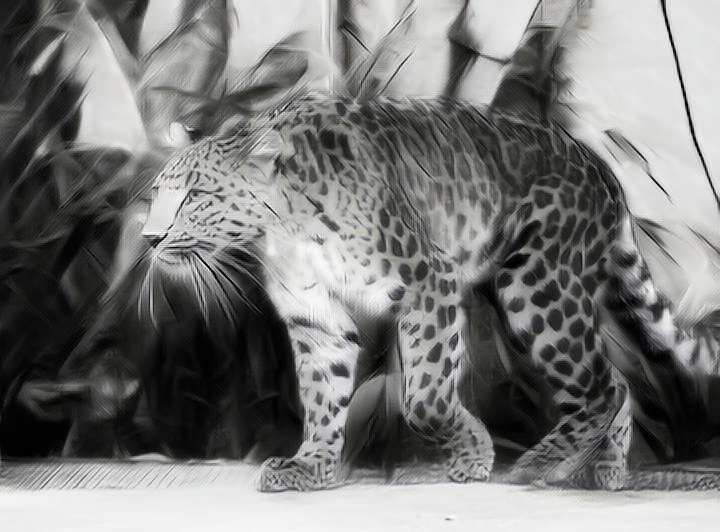