9. The Leopard and the Hyena

Two lion cubs saw human warriors wearing war-paint.
“We need some war-paint!” said one cub.
“I’ll paint you,” said the other cub. “Then you’ll paint me.”
They got some paint, and one cub painted the other with beautiful black spots.
The spotted cub had just begun painting the other cub when they heard a human shouting, “Help! One of my goats has escaped!”
Eager to catch the goat, the spotted cub threw the entire pot of paint at the other cub and ran off.
The cub with the carefully painted spots became the leopard.
The other cub became the hyena.
[a Nandi story from Kenya]
Inspired by: "The Origin of the Leopard and Hyena" in The Nandi, their language and folk-lore by Alfred C. Hollis, 1909.
Notes: You can read the original story online. You can read more about the Nandi people of eastern Africa at Wikipedia. 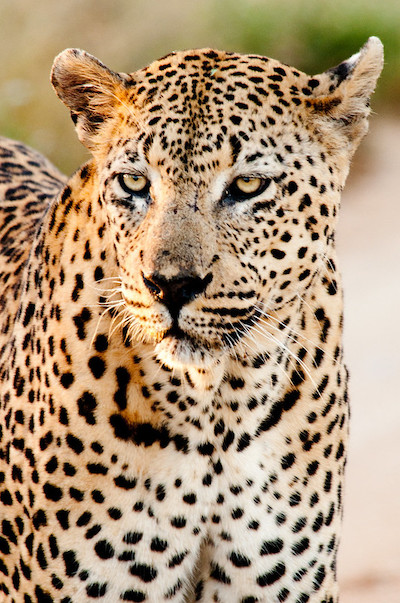 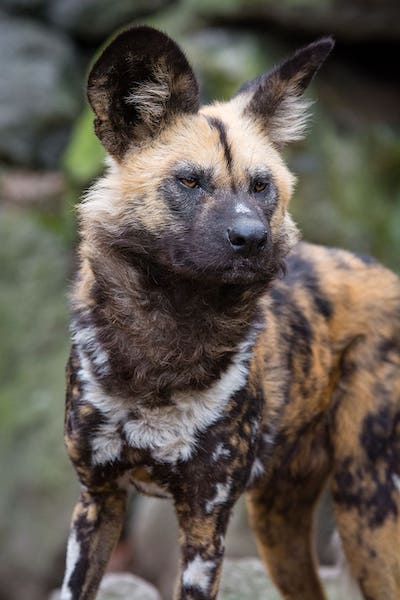