A wren family nested beside a road.
One day, the chicks saw a camel walking by.
“Papa!” they chirped. “We saw a gigantic animal!”
The wren stretched out his foot. “This big?”
“Bigger!”
The wren stretched out his wings. “This big?”
“Even bigger!”
“You’re mistaken, children,” he said. “No creature is bigger than me.”
“Wait and see,” said the chicks.
The camel returned the next day, and the wren stretched and stretched, whereupon the camel gobbled him up, but then spit him out.
“I’ll admit that creature is big,” the wren said, “but I still insist: I am the biggest.”
[a Berber story from northern Africa]
Inspired by: "The Wren" in Moorish Literature edited by Rene Basset, 1901.
Notes: You can read the original story online. The storyteller adds at the end: "On the earth it generally happens that the vain are as if they did not exist. But sooner or later a rock falls and crushes them." Compare Aesop's fable about the frog and the ox. 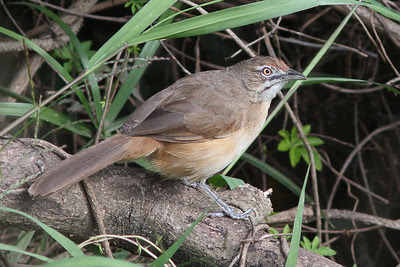 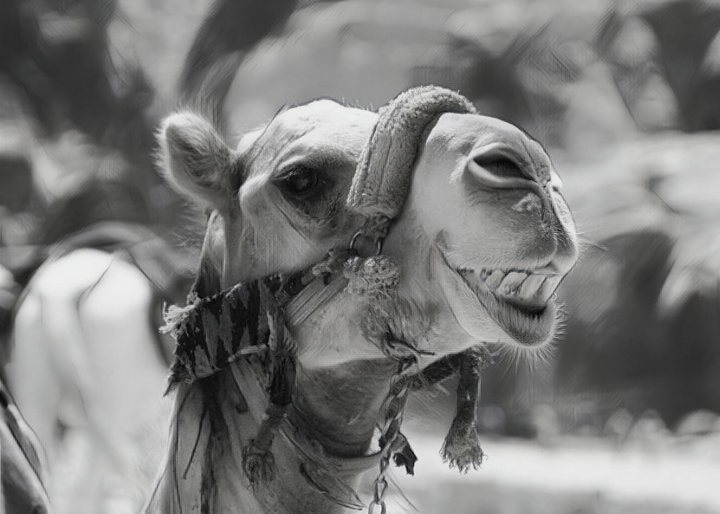