Laura Gibbs · 43. Shikhandin Gets Married
The girl born to King Drupada, Shikhandini, was Amba. As the gods promised, she was reborn as a warrior who would defeat Bhishma, but because she had cut short her life as a woman, she still had years of a woman's life left to live.
Drupada, however, was confident, and he raised Shikhandini as a boy. He even arranged for Shikhandin to marry the daughter of King Hiranyavarna, but when the bride discovered her husband-to-be was a woman, she ran home to her father, who declared war on King Drupada.
Shikhandin resolved to go into the forest and commit suicide.
Inspired by: Jaya: An Illustrated Retelling of the Mahabharata by Devdutt Pattanaik.
Notes: This story is on p. 249. 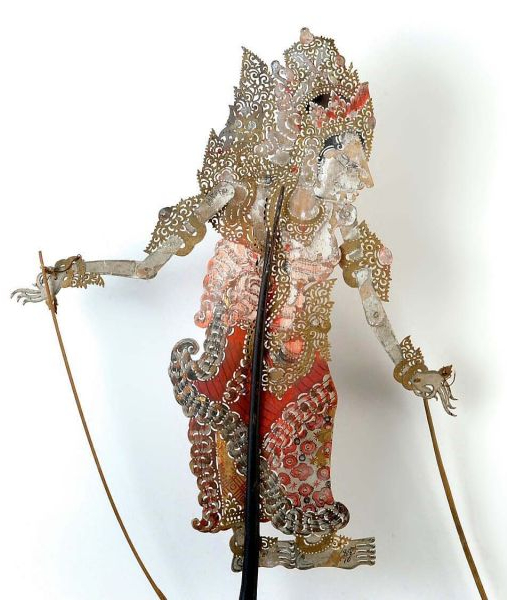