~ 50. King Dhritarashtra Sends the Pandavas Away ~

Inspired by: The Mahabharata: A Shortened Modern Prose Version by R. K. Narayan
Notes: This story is from Chapter 3: House of Joy—and Ashes. 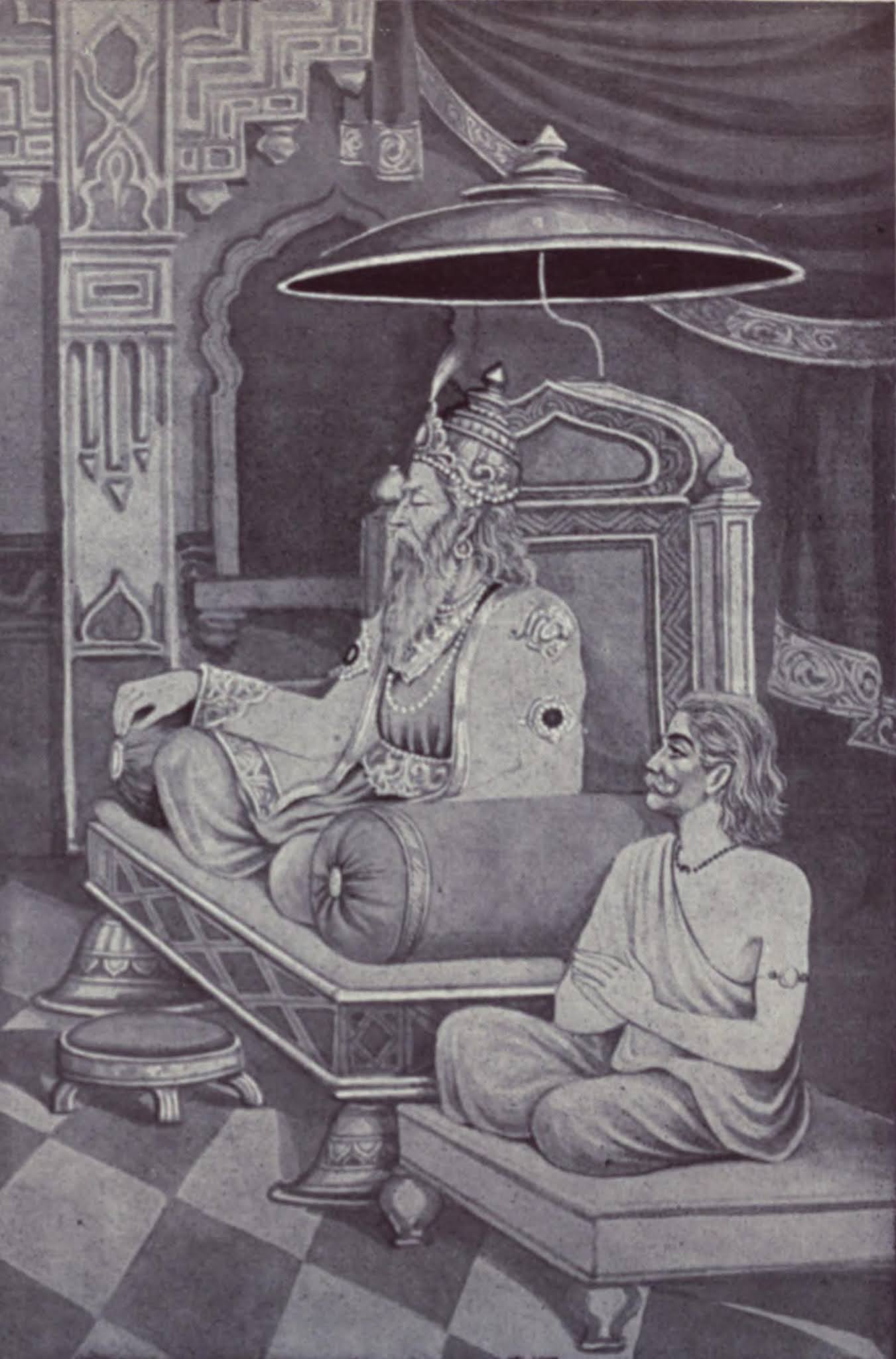