Laura Gibbs · 6. Borrowing Nasruddin's Donkey
A neighbor asked to borrow Nasruddin's donkey.
Nasruddin did not want to loan him the donkey, but he also did not want to appear to be ungenerous. So, he made up an excuse.
"I'm sorry, but I must say no," said Nasruddin. "The donkey is not here right now; I loaned him to my brother-in-law, and he still hasn't returned the donkey."
Then, at that very moment, the donkey let out a loud bray from inside the stable.
Before his neighbor could say anything, Nasruddin gave him a hard look. "Who are you going to believe: me, or the donkey?"


Inspired by: 202 Jokes of Nasreddin Hodja by Her Hakki Mahfuzdur
Notes: This is story 8 in the book. In some versions of this story, Nasruddin goes on to add that anyone who would take the word of a donkey is not worthy of any kind of loan. Compare a similar rooster story: The Rooster's Tail-Feathers. 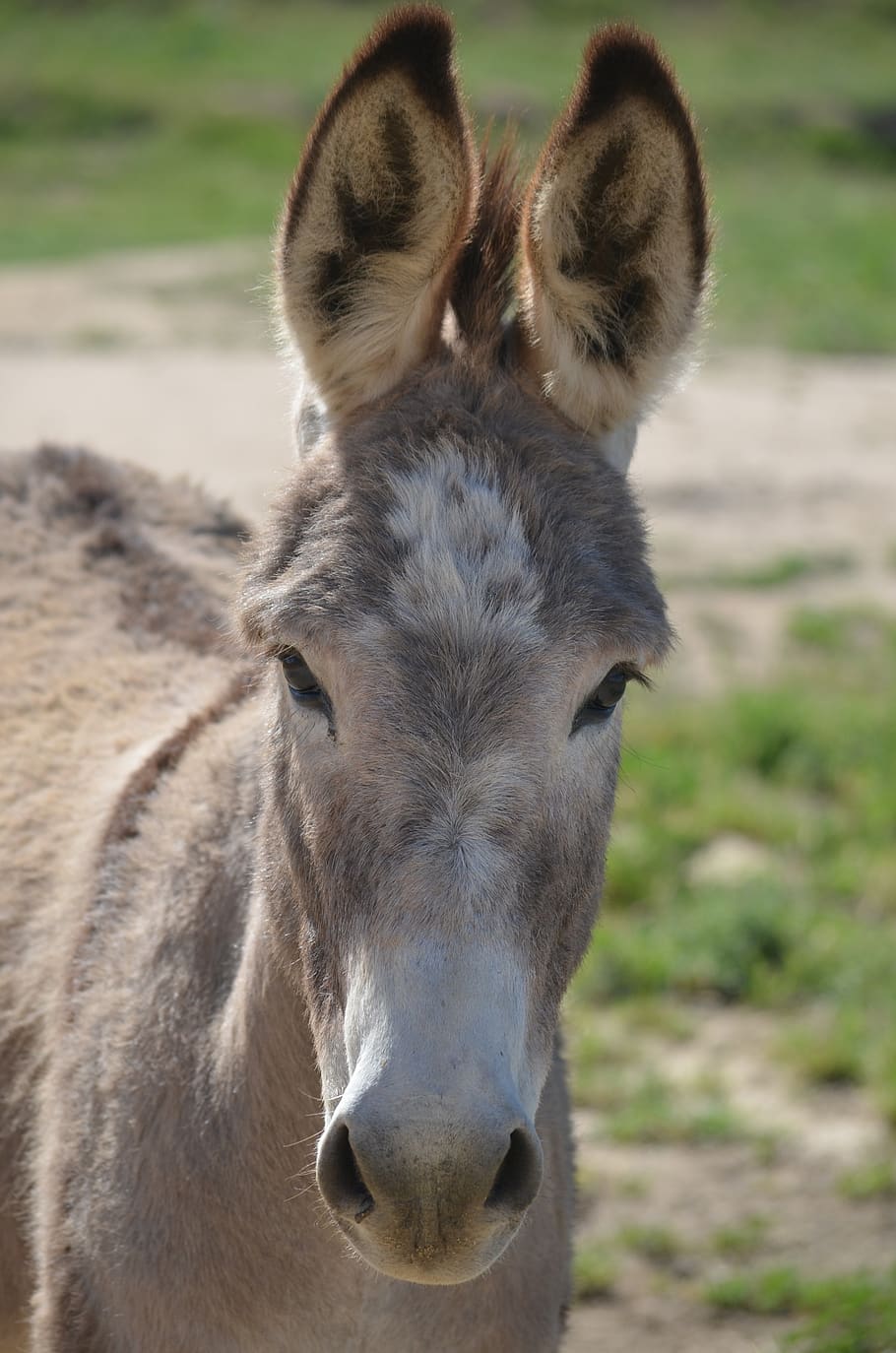