Red-Palm-Oil was a beautiful woman. She had many suitors, but when her father explained she couldn't ever enter a kitchen, her suitors rejected her, all except a rich farmer who promised his servants would do the cooking.
When a lazy servant refused to cook, Red-Palm-Oil entered the kitchen. Overwhelmed by the heat, she melted.
The farmer's parrot dipped his tail in the oil, turning it red. "Farmer, look and see!" sang the parrot. "My tail reveals what's lost!"
When the farmer saw the parrot's tail had turned red, he knew Red-Palm-Oil had melted.
The parrot's tail is red even today.
Inspired by: "A Man and His Daughter, Manu" in Among the Ibos of Nigeria by George T. Basden, 1921.
Notes: You can read the original story online. The melting-woman is a famous African folktale motif, and here it's combined with an aetiological story for the parrot. As the author notes, "Manu" means "oil" but nothing else is said in this version of the story about the woman's origin. More about red palm oil. 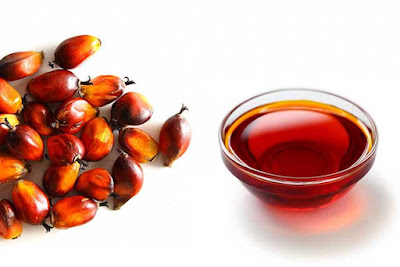 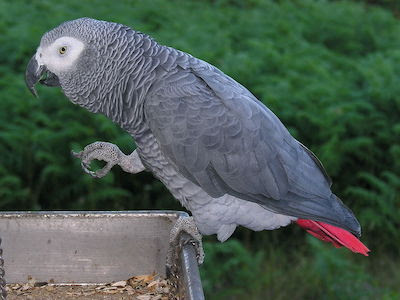